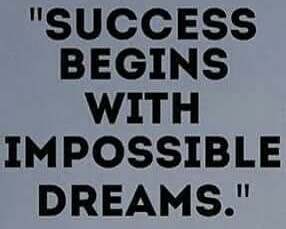 A Verb is a word that tells or asserts something about a person or thing. It tells about the person or thing in the state of (a) doing, (b) being or (c) being acted up on. Thus a verb is a doing or being word.
Kinds of verbs :
Transitive and Intransitive Verbs
A Transitive verb is a verb that denotes an action which passes over from the doer or agent to an object, Transitive means passing over. For example,
India won the World Cup.

Rule: When an intransitive verb is used in a causative sense, it becomes transitive.
1. He sat in a chair.
2. He sat me on chair.

Verbs of Incomplete Predication
The intransitive verb which requires something to make the sense complete is called a verb of incomplete predication.
For example be, become, seem, grow, taste, appear.
That which is required to make the sense (of these verbs) complete is known as the complement of the verb or the completion of the predicate.
For example,
The family appears.

Rule: When the subjective complement is a noun (or a pronoun), it is in the same case as the subject, that is, in the nominative case.
For example
The lawyer called the witness a liar.

Subject-Verb Agreement :
Language has its base in logic and harmony. The subject and the verb are the essential parts of a sentence. It is imperative that the verb agree with the subject in number and person. 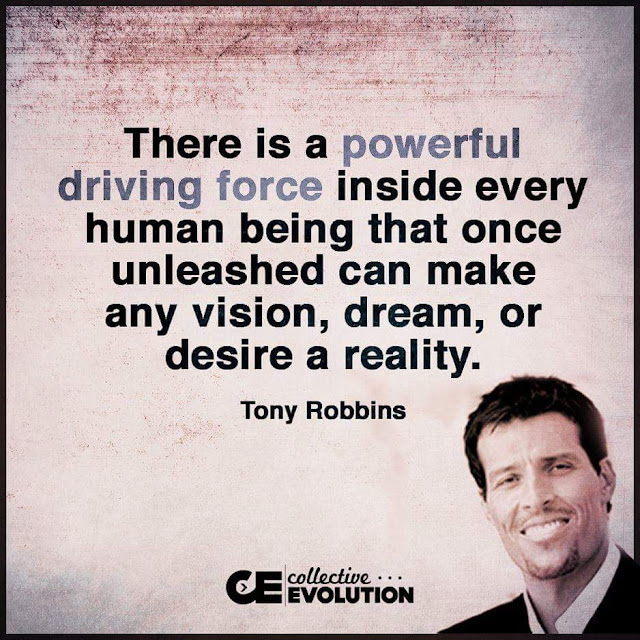 The Infinitive
Usually a verb is limited by the number and person of its subject.
For example,
He plays cricket.
They play cricket.

A verb, which is not limited by person and number as a verb that has a subject, is called the verb infinite or the infinitive. Infinitives are of two kinds.
(1) Simple Infinitive and
(2) Gerundial or Qualifying Infinitive.

(2) Gerundial or Qualifying Infinitive-when the infinitive is used for the following purposes:
(i) to qualify a verb. He slept to refresh himself.
(ii) to qualify an adjective. Tea is easy to prepare.
(iii) to qualify a noun. He has a point to make.
(iv) to qualify a sentence. To be very frank, I hate your smile.

Rule: Perfect participle is used when one activity is completely over. Having worked hard, he felt tired.

Auxiliary Verb
Auxiliary literally means giving help, So an auxiliary verb is one that helps the main verb form in tenses, moods, voices etc. The following verbs are auxiliaries: is, are, am, was, were, be, can, could, dare, do, does, did, have, has, had, may, might, must, need, ought, shall, should, will, would, used to.

1. May implies permission, doubt or possibility.
Ex. May I come in? (permission)
It may rain tonight. (possibility)

2. Might is the past form of “may” and it implies more doubt than “may”.
Ex. If the clouds are salted, the rains might come.

3. Can is used to express ability.
Ex. He can do the work.

4. Could is the past form of can but it does not necessarily represent past time. Often it implies a more uncertain condition.
Ex. He could refuse, but she never does.

5. Should expresses the idea that something must be done or is important.
Should and ought to have similar meanings, but ought is followed by “to” “Ought to” has a more objective force and is used when we are talking about laws, duties and regulations.
Ex. We ought to see her tomorrow.

6. Must is used to give strong advice or orders.
Ex. He really must stop drinking.

7. Do is used to make question and negative forms of ordinary verbs.
Ex. Do you know him?
I don’t like swimming.
“Do” is always used in question-tags.
Ex. You know painting, do you?

Quiz based on above concepts:

Directions: In the following questions, some of the sentences have errors and some have none. Find out which part of the sentence has an error. If there is no mistake, the answer is ‘No error’. 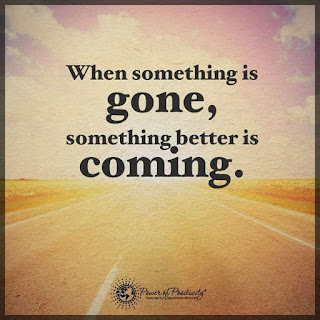 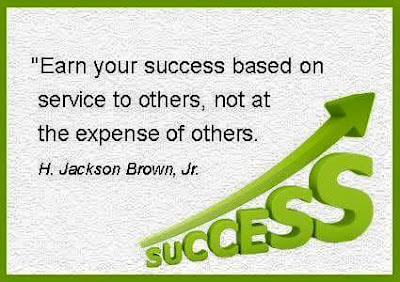 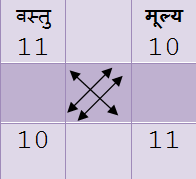 Diabetes is a complex group of diseases with a variety of causes. People with diabetes have high
blood glucose, also called high blood sugar or hyperglycemia.
Diabetes is a disorder of metabolism—the way the body uses digested food for energy. The
digestive tract breaks down carbohydrates—sugars and starches found in many foods—into
glucose, a form of sugar that enters the bloodstream. With the help of the hormone insulin, cells
throughout the body absorb glucose and use it for energy. Diabetes develops when the body
doesn’t make enough insulin or is not able to use insulin effectively, or both.
Insulin is made in the pancreas, an organ located behind the stomach. The pancreas contains
clusters of cells called islets. Beta cells within the islets make insulin and release it into the blood.
If beta cells don’t produce enough insulin, or the body doesn’t respond to the insulin that is
present, glucose builds up in the blood instead of being absorbed by cells in the body, leading to
prediabetes or diabetes. Prediabetes is a condition in which blood glucose levels or A1C levels—
which reflect average blood glucose levels—are higher than normal but not high enough to be
diagnosed as diabetes. In diabetes, the body’s cells are starved of energy despite high blood
glucose levels.
Islets within the pancreas contain beta cells, which
make insulin and release it into the blood.
8/22/2016 Causes of Diabetes | NIDDK

Over time, high blood glucose damages nerves and blood vessels, leading to complications such
as heart disease, stroke, kidney disease, blindness, dental disease, and amputations. Other
complications of diabetes may include increased susceptibility to other diseases, loss of mobility
with aging, depression, and pregnancy problems. No one is certain what starts the processes
that cause diabetes, but scientists believe genes and environmental factors interact to cause
diabetes in most cases.
The two main types of diabetes are type 1 diabetes and type 2 diabetes. A third type,
gestational diabetes, develops only during pregnancy. Other types of diabetes are caused by
defects in specific genes, diseases of the pancreas, certain drugs or chemicals, infections, and
other conditions. Some people show signs of both type 1 and type 2 diabetes.
on August 22, 2016 No comments:

Thankyou God We are here to help other......

Have a wonderfull day.
Be positive & Keep growing
God is always with us

Need our help to upload or customize this blogger template? Contact me with details about the theme customization you need.